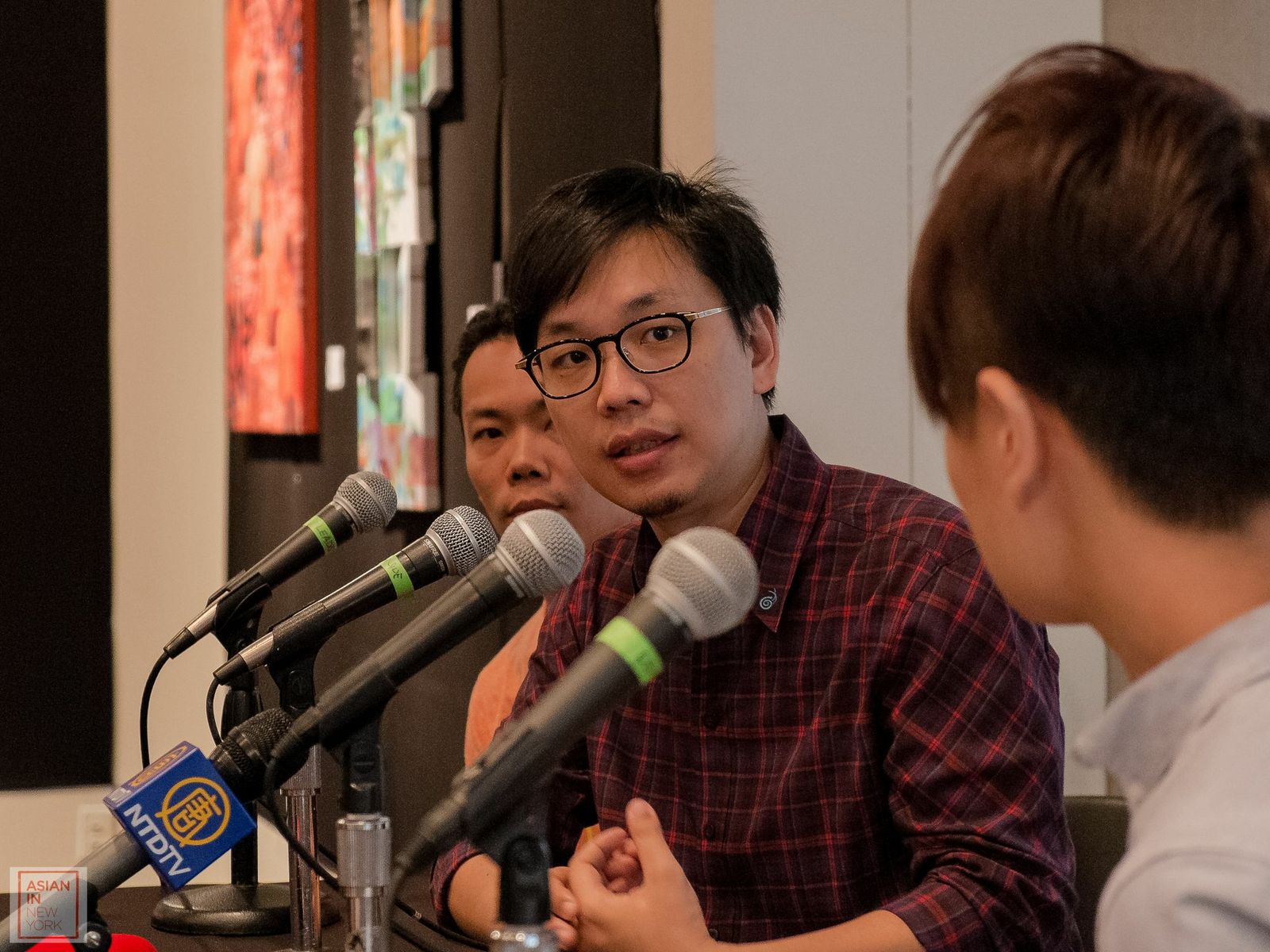 Organised with SOAS Centre of Taiwan Studies and Queer Asia, this screening will feature a selection of short films from the Taiwanese director, Hou Chi-jan. Hou’s works, often characterised by the themes of time and memory, have seen him win awards at the Taipei International Film Festival and Hong Kong IFVA Independent Short Film and Video Award. Hou has also been nominated for the Golden Horse Award and has had his work screened at the Berlinale Forum, Busan International Film Festival and the Venice Film Festival.

This screening will feature a selection of short films from Hou’s repertoire and offer a diverse overview of the LGBT scene in Taiwan :

The screening will be followed by a Q&A with Hou Chi-jan, chaired by Dr How Wee Ng, Senior Teaching Fellow at the Department of Languages and Cultures of China and Inner Asia, SOAS

Having worked on the ‘Database of Taiwan Cinema’ during his college days, Hou’s works tend to be lyrical and stylish, and are often characterized by the themes of time and memory.

His experimental short, Stardust 15749001, won the Grand Prix at the Taipei International Film Festival in 2003. His second short, My 747, won the Grand Prix of Hong Kong IFVA Independent Short Film & Video Award in 2006. His documentary work, Taiwan Black Movies, which presented cult films made during repressive 1970s-era Taiwan, was nominated for the Golden Horse Awards and invited to many international film festivals.

Hou Chi-jan’s first feature film, One Day, has been selected in Berlinale Forum 2010. In the same year, his short film, Juliet’s Choice, from the Pushing Hand Project produced by Khan Lee, is selected in Asian short film Competition in Busan International film festival and theatrical released in December 2010. In 2011, his short film, Green Island Serenade, is part of 10+10 project produce by Taipei Golden Horse International Film festival.  Hou is also well-known for directing queer music videos of mainstream popular artists such as Jolin Tsai and Yonlon Chen. His second feature film, When a Wolf Falls in Love with a Sheep , an urban romance comedy, has released in Autumn 2012 and was nominated in Asian Film Award and Golden Horse Award, won the Best Technical Achievements at the Taipei International Film Festival.

Recently, his queer horror short film, The Thrill (2014), featuring the tensions between a Italian vampire and a Taiwanese taxi driver, was screened at the Venice Film Festival and won the Grand Prize at the Taipei Queer International Film Festival.